A child custody attorney in Tulsa can help you resolve your family law problems. In many family law cases child custody and child support is the most disputed area. In Oklahoma the best interest of the child is the determining factor used to decide custody issues.

Currently Oklahoma Family Law presumes shared physical custody of the minor children. It also presumes both parents have equal access to the child 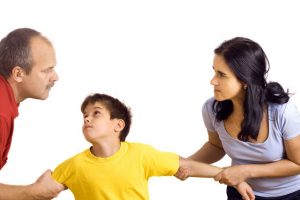 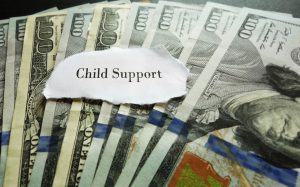 Support Calculator. The first consideration is the amount of time each parent spends with the children. In either event the Child support calculator looks to the income of both parents and sets out an amount to be paid by each parent towards the upbringing of the children. In the cases in which one or both of the parents does not work the Court will impute the parents to minimum wage. In the event the child needs day care the percentage used for the parents share of raising the child will be the same at that percentage used for day care and other expenses involved the raising the children.

If you would like a free consultation with a Child Custody Attorney in Tulsa please call or send me an email.