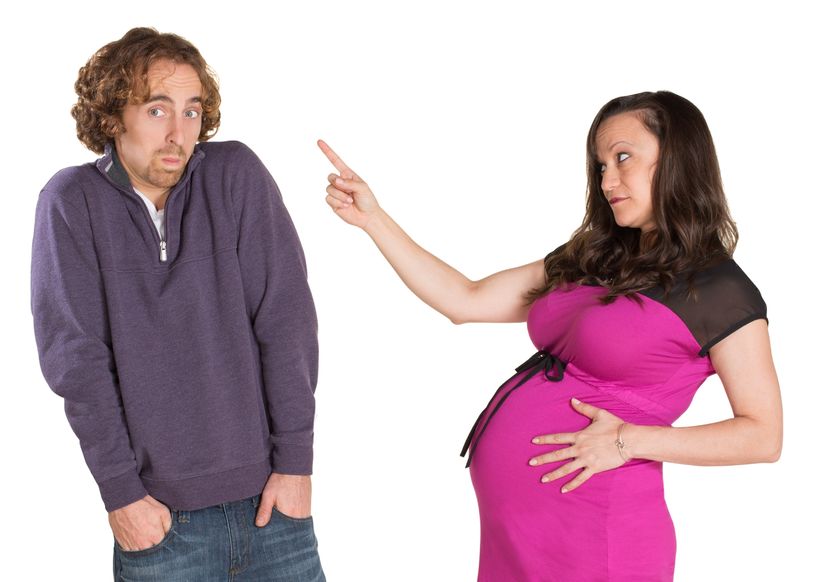 Paternity lawyers deal with custody and visitation of children of unwed parents. Sometimes unwed parents continue their relationship without establishing paternity. Many times the need for a paternity lawyer or a determination of paternity doesn’t appear until after the relationship ends. Only after problems arise do parents understand the important’s of a judicial determination of paternity or a child custody modification.

Rescinding an Affidavit of Paternity

fact the natural parent. There are also those times when the parent signs the affidavit and actually knows that he isn’t the father. There are many reasons a person does this and in most cases its born out of a desire to father the child. In the event the person signing the affidavit has a change of heart or finds out he isn’t the parent there is a limited time available to rescind the acknowledgement. Your Tulsa paternity lawyers will explain to you that the acknowledgement must be withdrawn within 6 months. If done outside of 6 months you must show that your signature was done because of some fraud or duress.

Custody and Visitation in Paternity Cases

Unless otherwise agreed to by the parents, custody and visitation for unmarried parents can only be decided by a District Court Judge in the County where the child is found. In fact without an order from the district court the natural mother of the child has full defacto custody of the child.

Short of an agreement, many of the cases end up in Court when one parent decides that they’ll not allow the other parent custody or visitation of the children. In this case you’ll probably need help from one of our Tulsa paternity lawyers.