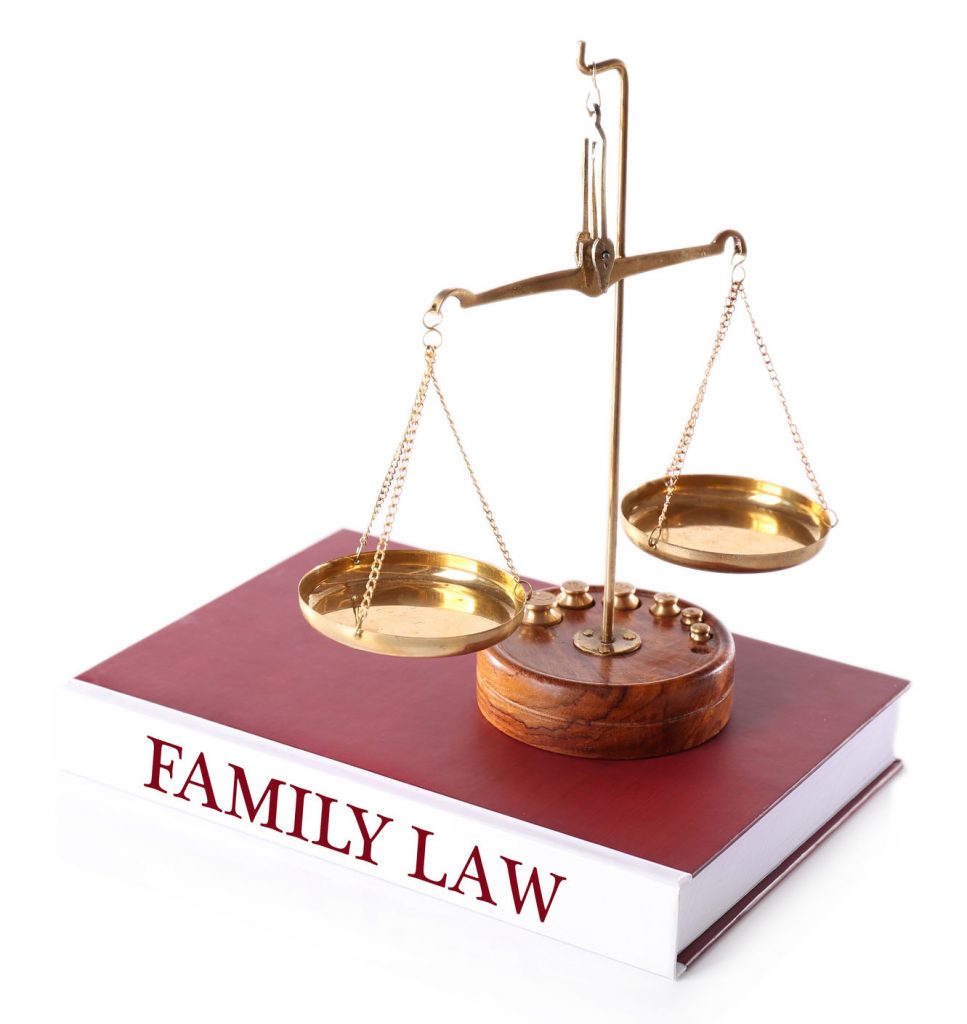 What is Marital Property

What is Not Marital Property

It is possible to convert separate property into marital property. This is 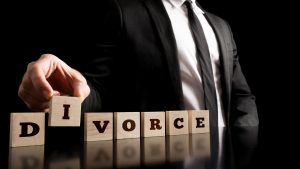 called commingling property. Sometimes this is done intentionally but many times it happens without the party’s being aware of what they’ve done. A separate asset is commingled when you combine it with a marital asset making it difficult to tell what is or isn’t separate or marital property. If you come into a marriage with ten thousand dollars in a checking account and begin to deposit marital paychecks into the account its commingled. This means that the both the premarital potion of the money and the marital portion become one.

A divorce involves lots of legal untangling that’s more than child custody or the division of debt. Its not uncommon for a couple to accumulate a large amount of assets that need to be divided equitably. Its also important that you don’t give up premarital assets that are otherwise yours not subject to division. Call today and get a free consultation with one of our Family law lawyers