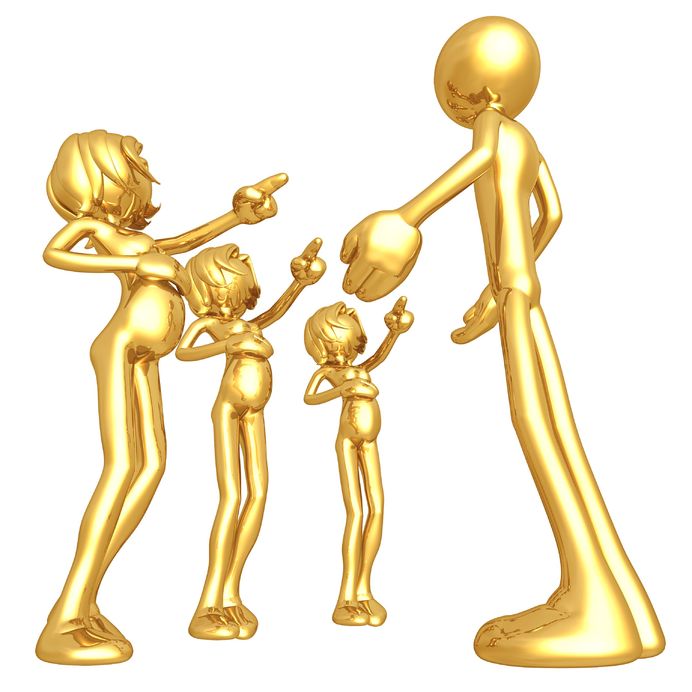 The Presumption of Paternity is a powerful family law tool in Oklahoma. The impact of this legal tool is mostly felt when its least expected. Most often its felt when a married couple splits up without getting divorced and someone gets pregnant. Or if a party to the marriage gets pregnant by a man that inst her current husband.  In these and similar situations, there is a presumption that the husband is the father.

Under this parentage act, a man is presumed to be the father of the child when:

Presumption of Paternity Can be Overcome

It’s important to realize that this is only a presumption.  However, such a presumption is easier to overcome if proceedings to adjudicate the real 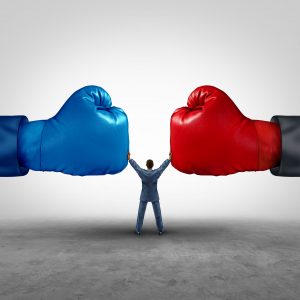 father are started before the child reaches the age of two (2).

The court not only looks at the presumptions, but will also require the parties to DNA test. Still, even if the DNA results are negative, the court may still decide that it is in the best interest of the minor child, for the presumption of paternity to remain in place.

Paternity and Best Interest of the Child

In looking at the best interest of a child, the court will appoint a Guardian Ad Litem or GAL. The GAL’s duty is to conduct an investigation as to whether are not it would be in the best interest for the parental bonds to be terminated. The GAL will look at the possible date of conception, when the presumed father was notified of the pregnancy, the existence of a acknowledge biological father, and the relationship between the minor child and the presumed father.

If the presumption of paternity remains in place, the unfortunate result is that a non-biological father may have to pay child support for a child that is not his. If the paternity of a child is questioned, its best to bring proceedings prior to the child turning two (2), to avoid the costs of hiring the GAL and to avoid establishing a relationship with the minor child that would support a presumption of paternity.