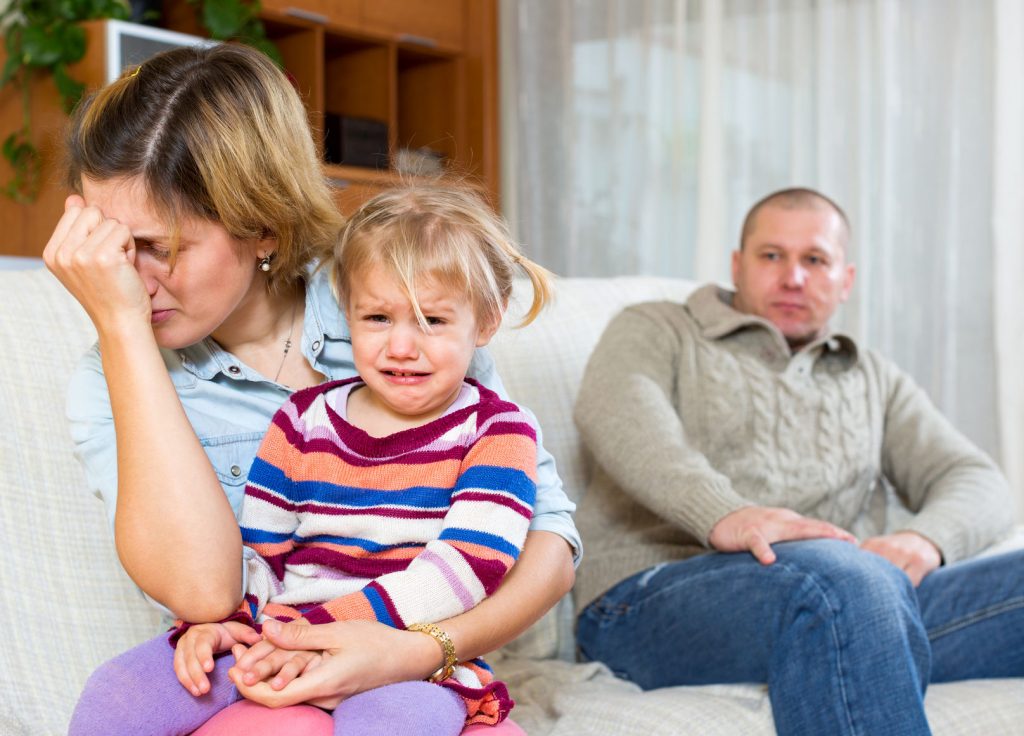 Child Preference in Oklahoma Child Custody cases is important to determine custody.   Contrary to their name, final orders such as Decrees of Paternity and Decrees of Divorce, are never truly “final orders”. When it comes to orders involving legal custody, physical custody (visitation), and child support, They can always be modified for cause. Child Preference in Oklahoma Child Custody is one of the biggest reasons for modifications.

In Oklahoma, the case of Gibbons v. Gibbons, provides us with the “Gibbons standard”. This standard states that a Decree can be modified if there has been a permanent, substantial and material change of conditions. This change must be one that directly affects the best interests of the minor child(ren). Therefore, if one parent wants to modify legal custody, physical custody and/or child support there must be a change of condition. This change must be shown by the parent attempting to modify the final decree.

There has been a recent change in what constitutes a permanent, substantial and material change to meet the so called “Gibbons Standard”…that of child preference.

According to Okla. Stat. tit. 43 113, when it comes a child expressing a preference as to legal custody and/or visitation, there is a rebuttable presumption that a child who is twelve (12) years of age or older is of a sufficient age to form an intelligent preference as to which parent they want to live with and how often they would like to visit or see the other parent. This does not mean that this preference is automatic. The court still has to consider whether the best interest of the child will be served by allowing the child to express a preference as to which parent should have custody or limits to or periods of visitation with either parent.

Child Preference and Modifications of Custody 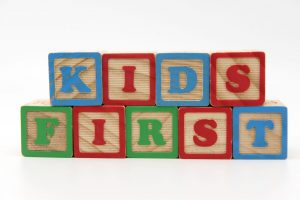 only one of many factors to be considered when determining a child’s best interest concerning custody. Previous case rulings had determined that child preference should never be the only basis or sole deciding factor for determining a change in custody.

This all changed in the recent ruling found in Lowry v. Lewis. In this case, the mother appealed after father was granted an order of modification, granting him sole custody of the parties minor child after said child expressed a preference to live primarily with the father. In Lowry, the mother moved out of state and father filed his motion to modify based on the expressed preference of the parties’ minor child. Mother contended in her appeal that the father failed, through his motion and evidence provided at court, to meet the established “Gibbons standard”.

Read Our Blog For Other Family Law Concerns

Age of The Child and Child Preference

The child in Lowry was just over twelve (12) years of age and met the age requirements of Okla. Stat. tit. 43 113 to express her preference. Upon talking with the minor child, the trial court determined that the minor child’s preference was not just a rash decision and that she had considered this decision for quite some time and was a choice she carefully weighed.

The appellate court then determined that the minor child was able to sufficiently articulate her preference and definitively stated that she wanted to live with her father. Reviewing this preference, the appellate court acknowledge that it was the explanation, along with the supporting reason and other factors that lead to the child’s preference and thus met the requirements as set forth in Gibbons.

Child Preference Must be The Child’s Choice

With Lowry, as long was child’s preference is well founded, this preference will now support a modification of previous custody, visitation and child support orders; without having to prove any other change in circumstances as previously established in Gibbons.

Child Custody Lawyers Near You

If you’ve suffered enough under the current child custody order give us a call. A child’s preference for child custody is a change of condition. This is the kind of change that supports a custody modification. Our Oklahoma family law attorneys have helped thousands of people with child custody issues. Call today and get a free consultation