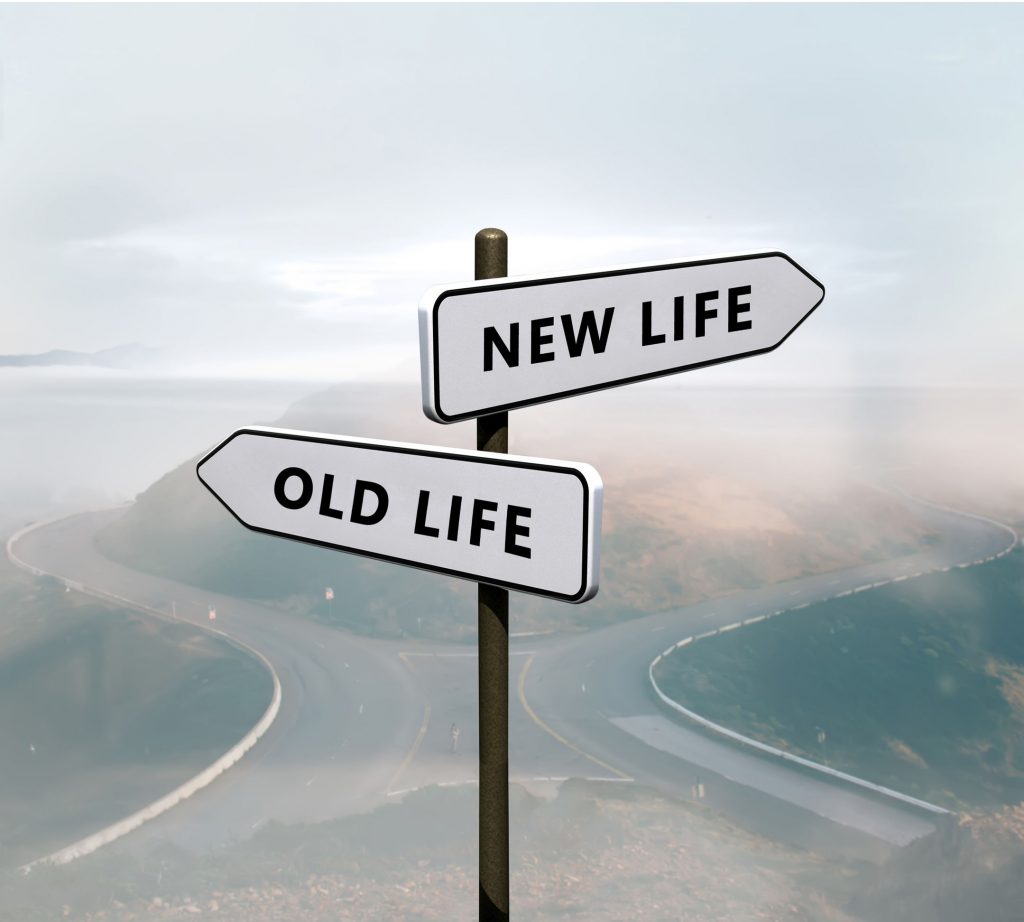 Dividing retirement accounts in divorce is part of the property settlement. In an Oklahoma divorce the court requires the equitable and fair division of all marital property, assets, and debts. This division of course does not include property, debts or assets that were acquired prior to the marriage. Also it doesn’t include gifts, and other property acquired after the parties separated.

The division of property includes an individuals retirement account you have. This includes pension plans, 401k, or an IRA. If the retirement funds were earned while the party’s were married the account is a marital asset. This means that its part of the marital estate and is subject to an equitable division upon divorce.

A lot of times, lawyers will try to balance the debts and assets. They might do this so that one person assumes the majority of the debt while keeping the majority of their assets. This helps in avoiding having to split any retirement accounts. However, should a retirement account have to be divided this requires drafting a separate document called a Qualified Domestic Relations Order. Sometimes its commonly called a QDRO.

The purpose of the QDRO is to divide a retirement account into two separate accounts or in the case of a pension, assign a percentage of the 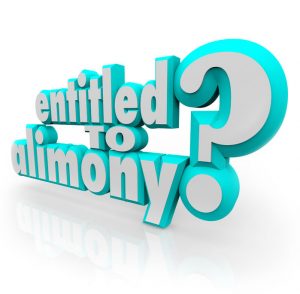 pension to now ex-spouse as an alternate payee of the plan.

The difficulty in QDROs and why it is important to have one drafted by a lawyer is that each company has their own requirements. This includes language that must be in the order. Additionally, the lawyer needs to be sure that the QDRO complies with federal and tax laws. While the Judge has to approve the QDRO, it is ultimately the retirement account company that approves it. While it’s uncommon, companies may at times reject a QDRO because the language does not meet their standards. In this case you’ll need to redraft it and get it approved.

If you’re considering divorce, property settlement is a big part of the process. Dividing Retirement accounts in Divorce is as important as the divorce itself. Our family law attorneys help you navigate the road coming out on the other side intact and satisfied with the property settlement.